Find Opportunities
Thank You!
Your submission has been received!
Oops! Something went wrong while submitting the form.
close 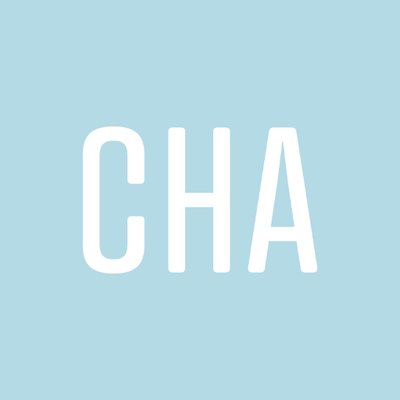 On Friday, March 23rd join us with a cup of coffee (virtually) and a worthwhile 20-minute talk once-a-month featuring the Scenic City’s most inspiring creatives.

CreativeMornings is the world’s largest face-to-face creative community. Except this month we're going virtual and our speaker is Paul Rustand of Widgets & Stone.

Paul holds an MFA in Book Arts from the University of Alabama and a BFA in Design & Illustration from East Carolina University. He also completed the AIGA’s “Business Perspectives for Creative Leaders” program at Yale School of Management. He is quite proud of his month long internship with Sagmeister, Inc in 2004. In 2011, Paul was named an AIGA Fellow, a national award acknowledging his contribution to raising the standards of excellence in graphic design.

Find more opportunities to do good for you and and others.

In need of food?

If you're concerned about where your going to get your next meal, these organizations can help.

Give financially to local needs or funds working to help those effected by the coronavirus crisis.

How can we help you?
Support local work that matters
Read Stories from fellow neighbors
Frequently Asked Questions
About this initiative
Get in touch.
Please email
hello@whiteboard.is
anytime.
About Us
Our EffortsInformation
Start Now
Find OrganizationsRead Stories
Social Media
Instagram